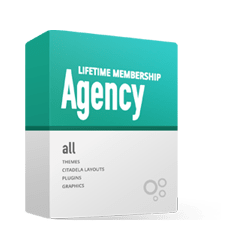 Even though new Apple MacBook won’t be officially presented till Thursday 27th October, there’s been some leaked photos showing how it could look like. Some unofficial information has been revealed in advance (as usual) so big fans of i brand can wonder and discuss about their trueness. According to available info, new MacBook Pro could be different from its previous version in several revolutionary changes: It should have multifunctional touch strip with OLED technology (rumors say it’d be called Magic Toolbar) and it might possibly be used as a spot for online payments through Apple Pay.

When it comes to its look, there won’t be any huge changes. MacBook Pro should be slightly slimmer and its keyboard looks flatter, reminding us of the same format we see on 12’ MacBook.

What about the ports?

Apple presumable decided to hide ports so they’re not visible on the first sight. With this model there should even be an elimination of MagSafe, HDMI and SD slot. There should only be 4 USB-C ports instead. 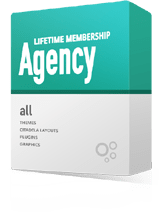